I’ve attempted to use some shortcodes from the noted plugins on 1.3.7beta, and it appears it doesn’t parse the shortcodes right. I just get braces where the content should be.

So, when I try to use the ‘templating’ and build out the pages in bricks that include the shortcodes, they don’t parse, but just a page view, they parse fine.

Hi Lyle, this is most likely due to a shortcode bug in the beta, which is already solved in my dev version and, of course, will be solved in Bricks 1.3.7 stable as well.

Please recheck it with the upcoming stable version.
I firmly believe that it will work there

@timmse Upgraded to 1.3.7 stable. Still looks like it doesn’t parse right. This is the members’ page in this case for UM.

thanks for looking at this again. I’m not familiar with the Ultimate Member plugin at all, unfortunately.

But @alanj found out that it is generally not 100% compatible (especially with dynamic data). That’s the reason why it doesn’t work

Re members directory.
Yes the display is only partially working. Photos don’t show, even though present for most members.
Here’s my test directory. 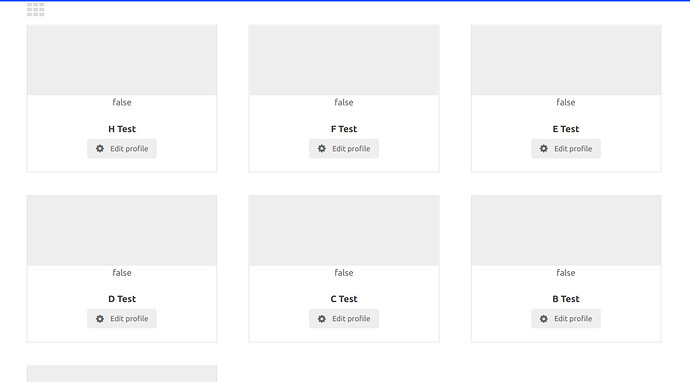 I think Bricks will need to work with Membership Plugins to properly integrate them, much like ACF, Metabox etc. Please keep an eye on the Ideaslog and vote for it!

I don’t even get something that good. I just get the braces where the fields are as I noted further up.

Mine was just the Members page which has a single UM shortcode on it. Not even edited with Bricks.

I have decided to wait to see what develops. Already have various tickets with UM for other matters. Asked them about Bricks and they said not compatible at present. I suspect not much will happen soon as UM are just embarking on a complete rewrite for V3. Fingers crossed this will include Bricks integration but also there are numerous other issues to address ( like proper purchasing and management of memberships and subscriptions - the current WC method is so clunky ). They haven’t even released a roadmap yet so no clue as to timescale or planned features.

Yea, thats all I had as well. I’m not that concerned about the members list honestly, it was more of a observation. Whats funny is most of the other shortcodes worked just fine, so I just found it odd that the one page didn’t, but everything else i tested did.

Are there any updates on the compatibility? I got a client reuqest for a forum and try to figure out if its possible in Bricks.