I really don’t like the shifting side panel width. Namely, the fact that when I click on CSS, Code or WYSIWYG panel the entire side panel shifts and the Builder reconfigures (even without even clicking on the field). I don’t know if I am the only one, or if it’s me preferring reduced motion on functional interfaces.

My suggestions would be the following:

In CSS and Code, I get a really strange code completion. I can’t use the arrow keys and it feels like many CSS classes are not suggested based on what I have already typed. The strange thing is that the little box has a scrollbar and is much too long for the single suggestion it is showing (1.5.7) 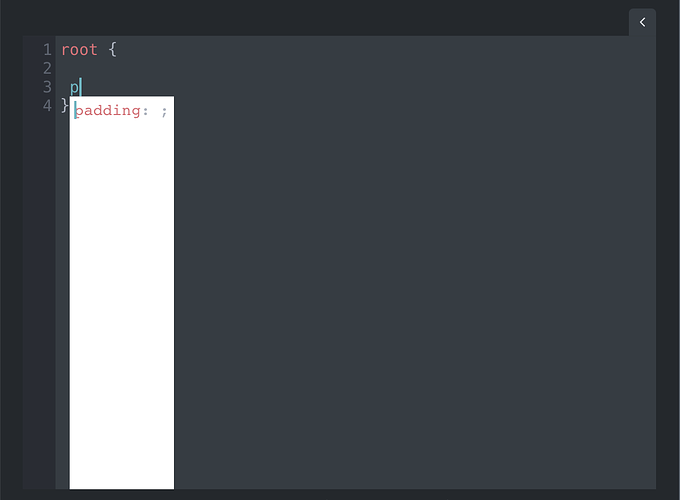 I would really like to see the CSS class field above the box. Not below it, to minimize scrolling and also as I consider the ID and Class to be the more important fields and grading by complexity, coding should be below them.

* I saw in a video about Breakdance, that you can expand certain things and then drag them around, so they don’t obfuscate what ever you want to monitor changes on. Maybe also viable.

Also would be nice to have dynamic data abilities.
In code widget it’s possible to play with dynamic data but not in css code field

for example in code widget is working:
.background {
color: {post_background_color}
}

same in CSS Field is not working
as @MaxZieb already said , code completions are most of time not usable

Code completion bug has been WIP for a while now…

didn’t know some else facing! and open for quite a long time.

Seems like many are… I have this issue since early on.
Chrome on macOS in my case. I have AdBlock Plus installed.