Using frameworks like acss and oxyprops will cause in the moment large performance issues.

The builder isn’t snappy at all everything slows down from elements / changing propertys to structure panel.

In the thread Kevin wrote that he suspect a problem with loading the bunch of classes at all (autofill etc).

Do you guys have any ideas for precaching / speeding up the workflow?

I tried to disable class sets in acss that I don’t need but it seems it’s still too much.

16 Likes
Disable Query Loop previews in builder, or display only the first result, for performance reasons
WIP: Lag in the Builder when pages are complex
sebastianberger November 2, 2022, 7:08pm #3

As I understand it, Bricks is working on some sort of method to dynamically load only the needed sections of a css framework, ie. acss etc. No real word but lots of rumors. Hopefully they will create a solution soon, as any css framework with enough classes seems to make the builder crawl.

Is it possible to disable the autofill?

I would love to see this get fixed

it’s really problematic and costing me a decent amount of time with all those lags. cpu on server going up, no idea why this is happening in such an intense way. most of the time this starts after working for several minutes inside bricks.

No question this problem really sucks. And yes it can slow the builder down to a crawl where you cant even type in a text field its so slow. Cant believe more people have not reported this problem. See some reports in the ACSS community page, and some with Bricksmaven, I am sure people in FB groups report it as well. Sometimes it just become virtually unusable., even when I disable numerous classes to try to speed things up.

as a quick fix, have people refreshed their browsers? mine goes back to being snappy when refreshed, until it lags again, and refresh again. not ideal, but works.

The base speed is too low. Refreshing don’t helps sadly in my case.

Could you use Google’s Task Manager to post how large the memory footprint is? Also, do you happen to have the Query Monitor plugin installed?

use Google’s Task Manager to pos

I will check this. Query monitor I don’t know yet - a great hint thx!

Memory is fine. 36mb /512MB. Toolspeed is directly after loading the builder and that’s everything but not snappy.
I had sessions that are way slower (1-2 seconds till class or layoutoptionsloading).

@timmse do you have any kind of idea?

Are there any news regarding the speed issue with frameworks and Bricks? Im thinking to buy Oxyprops or ACSS, but because of the speed issues, I better wait until they have fixed that.

wow, i have same issue, i think my pc too slow,
this problem need to fix soon

@sebastianberger maybe you could try using winden (tailwind for wordpress) that now supports Bricks Builder and it has the Tailwind JIT Engine and Plugins like Forms (mostly any forms plugin for what I tested). Another thing is that you can add or remove the classes from the bricks autocomplete without disabling the plugin and all classes still work perfectly. Maybe it could help

Thanks for the hint but no.
I avoid using TW in Bricks or Wordpress in general (excepting custom theme developing whats not the topic here.

Thats interesting, may I know why? I’m still deciding and knowing the opinion of other people if amazing value for growing :).

Could you already test the Winden Plugin with Bricks if its really not slowing down? If so, Im wondering why, since its also a framework. But at least it would be good to know and either waiting for ACSS or Oxyprops, or buying Winden.

Not sure if that article is referring rather to website developer who want to work very efficient, whereas “chilled” developer who dont care that much about maintebility or working efficiency etc, it might not matter. Not sure. 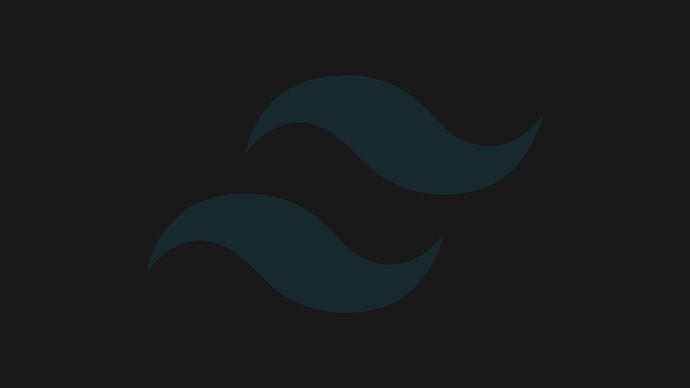 Well for me it’s not slowing it down. But I dont want to bias anyone in buying something they didn’t try and maybe because of your hosting or any external factors it might slow it down.

What I would recommend is to you is !important to do this in the 30 day limit of refund: